Auli’i Cravalho is so excited about her new rom-com Crush that she says everything twice. To fall for a girl is not simply exciting; it’s enthralling—enthralling! To have such representation in movies for younger queer folks isn’t just amazing. It’s groundbreaking. Ground. Breaking.

Though the concept of Crush may not be all that original in its rom-com form—and though she hasn’t seen many rom-coms, Cravalho understands this, noting the tropes, the slow burn, the love triangle, the enemies-to-lovers of it all—the execution of its queer storyline is something new. The characters are already out, an aspect Cravalho is proud to spotlight.

“It’s just important to have films that show what happens the day after you come out, and the day after that,” Cravalho says. “Because you’re more than your sexuality. To have a coming-of-age rom-com that focuses on the love instead of how someone is loving? It’s kind of groundbreaking in its own way.”

Cravalho came out as bisexual on TikTok in 2020, plastering the internet full of headlines that celebrated her as the first non-straight actress to voice a Disney princess, Moana. But, she tells me she came out to herself “many, many, many years ago,” and that she’s known she’s liked girls for quite some time.

Crush cuts to the chase too, in that sense. The teen rom-com, of the goofy likes of The Kissing Booth and To All the Boys I’ve Loved Before, follows Paige (Rowan Blanchard), a lesbian teenager who’s out, proud, but still hasn’t kissed anyone. Everytime she sees her crush, fireworks go off in her head. She’s head over heels for a girl she’s known since childhood, Gabriela (Isabella Ferreira), and in order to impress her, clumsy, headstrong Paige signs up for the track and field team.

Which just so happens to be where she meets AJ (Cravalho), Gabby’s sister, a boyish, no B.S. teen who ends up as Paige’s trainer. They don’t get along. Until they do, and they’re slowly falling in love with each other in that sweet, adorable high school fashion.

“I remember reading the script for the first time, and being immediately drawn to AJ because she’s different than any other character I’ve ever played before,” Cravalho said, recalling when she read the script almost a year ago. “Almost a year ago!” she says twice, that double excitement showing as she kicks into full Gen Z mode.

As Paige and AJ begin to flirt, tease, and become obsessed with each other, Crush scatters a wealth of those Gen Z easter eggs all around. A little too on-the-nose, but I can’t lie, I did chuckle at this: “You know, Spotify informed me that you listened to Phoebe Bridgers for eight hours last night,” Paige’s friend says at the beginning of the film. “Which is concerning, because she only has two albums. Are you okay?”

Those little teasing moments became one of Cravalho’s favorite parts about the film. “We tease ourselves a lot and it’s hilarious,” she says of the jokes about dental dams, the music references (from Girl in Red to St. Panther, they’re everywhere), etc. “It’s such poignant Gen Z writing, and I fell in love with it.”

Similar rom-coms (queer, Gen Z) have been done before—Love, Simon, The Half Of It, Let It Snow, to name a few—but in most cases, these high schoolers are closeted, and face quite a bit of trauma in their coming out process. While Cravalho fully understands the importance of these stories, she’s happy that Crush can be a simple, fun bundle of joy.

“They’re teenagers. They are having a good time,” she says. “Like, just let them have a crush. Please! Please. Just let them love people. It does not need to be a whole lot of heartache.”

While teasing her film in an Instagram post, Cravalho teased Crush as Carol—with a happy ending. As another diehard Carol fan, I’m a bit confused by this. Carol ends with Carol (Cate Blanchett) and Therese (Rooney Mara) running off together. “Bestie, they got recorded through a wall!” she says after the confrontation. “I was devastated. Yes, okay: for the record, it’s kind of left ambiguous, but they are together in the end, you’re right. But what it took to get there? Residual trauma! Residual trauma.”

But this just proves how light, joyful, and completely void of melodrama Crush is. In fact, Cravalho says her biggest issue while filming was a simple little prop: her skateboard. But she can’t even manage to whine about that for too long before she’s looking at the bright side—falling off the board as she learned to ride was important to get into character, because AJ must’ve fallen a handful of times, too.

This isn’t exactly the same sunny disposition Cravalho had while teasing her film on TikTok. In a since deleted post, the actress slammed Blanchard’s alleged biphobia. Whether Cravalho meant her Twitter activity (Blanchard once liked a flurry of tweets criticizing the bisexual community) or her on set behavior is unclear, but the actress follow-up to say that she cried quite a bit on set.

“I think we had wonderful chemistry on screen,” Cravalho says. “I think that Rowan is very talented.” This is all she can say about her castmate—major “I Don’t Know Her” vibes—before deiverting into other plot points.

Another slight fluke: Crush will release on Hulu, a streamer parented by Disney. After having gone under fire for their support of Florida’s Don’t Say Gay bill—which would prevent movies like Crush from happening, seeing that Paige realizes she’s gay while she’s in elementary school—Cravalho doesn’t hold back on speaking out against this mindset, and, in turn, sees the bright side once more.

“Unfortunately, people have the biggest issue with people being gay! Couldn’t tell you why. Couldn’t. Tell. You. Why,” she says. “The queer community finds each other, no matter what, because we have to.”

You are viewing cached results from https://www.thedailybeast.com/why-crush-star-aulii-cravalho-is-hollywoods-bisexual-queen?source=articles&via=rss 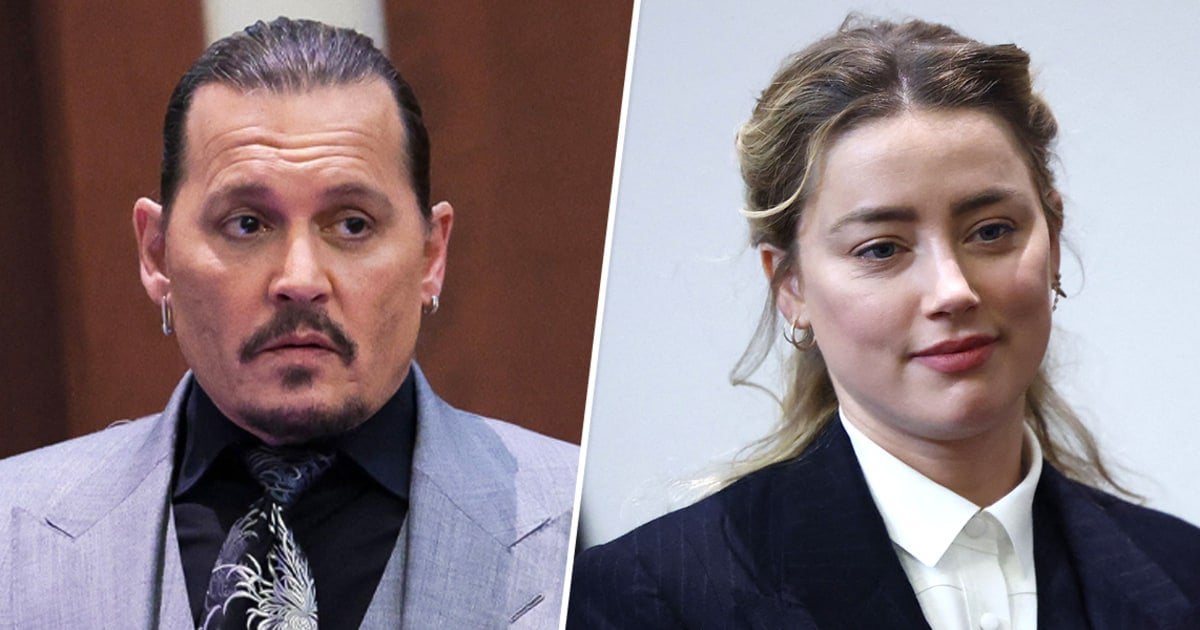