Well, that was more information than we expected.

We’ve been focused on the relationship between Johnny Depp and Amber Heard as their messy defamation trial continues. But as Amber’s psychologist finished her testimony, it opened the door to Johnny’s team asking about his ex’s other relationships — all of them.

As we told you, Dr. Dawn Hughes began her testimony on Tuesday. We say “Amber’s psychologist” — we should be clear, she has never treated the Aquaman actress but rather was hired by the defense team to assess their client. Basically, she was there to rebut everything Dr. Shannon Curry said.

But in the 29 hours she spent with Amber, she also got asked her about all her past relationships for background. A list from Dr. Hughes’ was even entered into evidence, showing all the people she’d been with, and at what ages:

That would of course be Tasya Van Ree, the Hawaiian born artist who Amber partnered with before Johnny. Much has has been made about the time Amber was arrested for misdemeanor domestic violence against Tasya in 2009, but her ex actually defended her afterward, saying she was “wrongfully accused” and blamed sexism and homophobia for how it was interpreted. (As it turns out, the arresting officer in question is a lesbian herself, so the homophobia claim was put into question.)

But this list was, in the end, all about Johnny and how things related to that union. One major one was James Franco, whom Johnny allegedly suspected Amber of cheating with during and after the filming of The Adderall Diaries. The next entry after Johnny in the list read:

Johnny and Amber were still married in December 2015. So what was Franco doing on a list of “intimate relationships” at that time? Dr. Hughes told Johnny’s lawyers during cross that the two were just “friends” as is noted on the list. She explained:

“She wasn’t telling me this was an intimate relationship. I queried as to what’s going on with James Franco, because that was something that was raised in this case.”

It certainly was; it seemed to be a source of quite a bit of mistrust and anger between the husband and wife. It apparently still is as the lawyer drilled down deeper on it.

After all, they knew each other before December 2015, why would it encapsulate their friendship into that month? Did the note mean something else? Like when they had an “intimate relationship”? The shrink clarified that month was “when they became more friends… more friendly.”

Uh huh. Not sure who’s going to be satisfied with that answer, if we’re being honest. But rather than badger the witness they moved on to the next name on the list: Elon Musk.

OK, so is she saying they met at the Met Gala? Because that’s not true. We already know they met in 2013 on the set of Machete Kills. Huh. But this says they didn’t date until the marriage was over. Once again, Dr. Hughes confirmed to Johnny’s lawyers that the relationship began after the first restraining order was filed.

Still, it seems pretty quick. And it doesn’t sound like Amber knew in retrospect she wasn’t in the right mindset for a relationship at that time anyway. Notes on the list point out Amber told the doc:

“I was heartbroken / my soul was dead / felt nothing then”

Well, there ya go.

The mysterious relationships with Franco and Musk, laid bare. Of course… we do have to point out, this is not what Amber told a real therapist in an attempt to help herself — this is based on a few sessions Amber had with her specifically for the purpose of her testifying. So it’s still in the air how the jury will interpret any of this. What do YOU think??

You are viewing cached results from https://perezhilton.com/amber-heard-dated-elon-musk-cheated-james-franco-intimate-partners-list-johnny-depp-trial/ 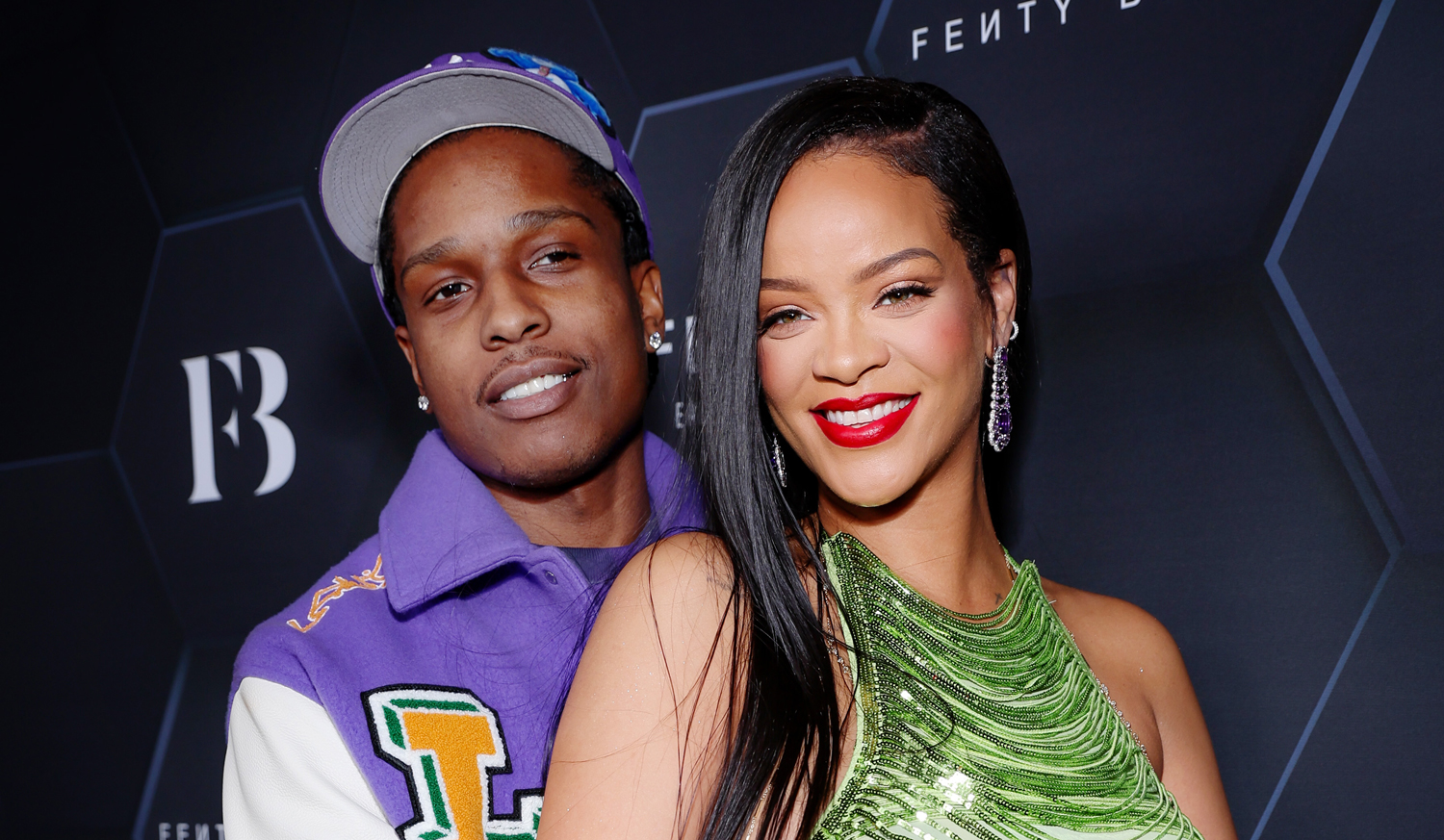