His side of the story. Ray J sounded off on Kim Kardashian‘s claims about their 2007 sex tape — and the songwriter even called out her mother, Kris Jenner.

“I’ve sat in the shadows for over 14 years allowing the Kardashians to use my name, to abuse my name, make billions of dollars over a decade and a half talking about a topic I’ve never really spoken about,” Ray J, 41, said during an interview with the Daily Mail published on Wednesday, May 4. “I’ve never leaked anything. I have never leaked a sex tape in my life. It has never been a leak.”

The Love & Hip Hop Hollywood alum claimed that Kardashian, 41, and Jenner, 66, were aware of the sex tape going public because they were allegedly involved in the deal. Ray J also alleged that he didn’t possess any other explicit footage from his relationship with the businesswoman, despite recent reports of there being another video.

“I never had a single one at my house — she had them at her house. She’s always had all the tapes in a Nike shoe box under her bed,” he claimed. “That’s how it all came about. Once I pitched the idea to her, just playing around a little bit, that’s when she jumped on the idea, talked to her mom and it was out of my hands from there.”

After the sex tape went public, Ray J recalled struggling with the blame that was placed on him.

“I felt suicidal because when you know something’s real and it’s true and you’re watching a whole family create an empire from a lie they’ve created, it’s heartbreaking and disrespectful to all the entertainers who have been honest and true to their craft,” the singer explained, alleging that he couldn’t get certain jobs because of his public “image” at the time. “Because of what they made me, I’m not allowed to be in those places.”

Watching his past become a topic of conversation again inspired Ray J to speak his mind about his relationship with Kardashian. “For me, I’ve been walking on eggshells thinking I’m going to get in trouble for telling the truth and I’ve been holding onto it for the past 14 years and watching them humiliate me,” he continued. “They’re celebrating my destruction.”

The “One Wish” artist also called out claims that Kanye West retrieved a second sex tape from him late last year. “It wasn’t a sex tape — it was a lot of pictures, a lot of little mini videos and a lot of proof we’ve been talking over the years [since our split],” the entrepreneur shared. “If you send me an email in 2008, the computer doesn’t change the date on it.”

During his interview, Ray J provided alleged screenshots of a conversation between him and Kardashian about scenes from her new reality show. After he questioned the comments the California native made about the alleged second tape potentially being footage of her when she wasn’t awake, Kardashian alleged clarified that she was joking. The Keeping Up With the Kardashians alum also offered to put out a statement making it clear that she wasn’t trying to involve Ray J in the situation onscreen.

The Mississippi native recently hinted that he wasn’t thrilled about how Kardashian alleged that West, 44, retrieved the footage. Late last month, Ray J commented on an Instagram video showing the scene, writing, “All of this is a lie smh. Can’t let them do this anymore – so untrue.”

The Hulu series, which debuted in April, has focused on the Skims founder as she attempted to get access to the explicit video amid allegations that there was previously unreleased footage. In a recent episode, Kardashian revealed that West delivered the entire tape back to her after meeting with Ray J.

“So Kanye flew home last night, and he came back this morning. I want to show you guys what he got me. He got me all of the sex tape back,” the reality star explained to her loved ones before breaking down during the April 28 episode. “He flew home, and he got the computer it was on and the hard drive. He met with Ray J at the airport, and he got it all back for me.”

Kardashian, who shares kids North, 8, Saint, 6, Chicago, 4, and Psalm, 2, with the rapper, noted that her ex-husband’s actions were inspired by their family.

“I know Kanye did this for me, but he also did this for my kids,” she said at the time, noting that there wasn’t anything explicit in the footage. “I want to shield them from as much as I can. If I have the power to or if Kanye has the power to, that is just the most important thing to me and I am so emotional because of it. It just means a lot to me.”

West, for his part, previously opened up about the effort that went into getting back the tape. “I went and got the laptop from Ray J myself that night,” he said during an interview on Hollywood Unlocked With Jason Lee in January. “I met this man at the airport, then got on a red-eye, came back [and] delivered it to her at 8 a.m. in the morning.”

Rumors about a second sex tape originally started to circulate late last year from Ray J’s former manager Wack 100. In September 2021, the record executive claimed that he had more footage in his possession but would be willing to hand it over to Ray J or West.

After Kardashian’s lawyer shut down the accusations, Ray J also slammed his former manager’s comments, writing via Instagram, “I been staying off the Raydar – Just staying focused and being humble and thankful for all the blessings I’m receiving. How can I show growth and maturity if this kinda of stuff keeps happening? I’m a father now and my job is to be a great parent and put them first. This is not the message I want to send out – smh.”

Ray J, who dated Kardashian from 2003 to 2006, shares daughter Melody, 3, and son Epik, 2, with Princess Love. The California native, for her part, moved on with Pete Davidson months after filing for divorce from West in February 2021.

Us Weekly has reached out to reps for Kardashian and Jenner for comment.

Listen to Us Weekly’s Hot Hollywood as each week the editors of Us break down the hottest entertainment news stories!

You are viewing cached results from https://www.usmagazine.com/celebrity-news/news/ray-j-addresses-kim-kardashian-sex-tape-leak-releases-alleged-dms/ 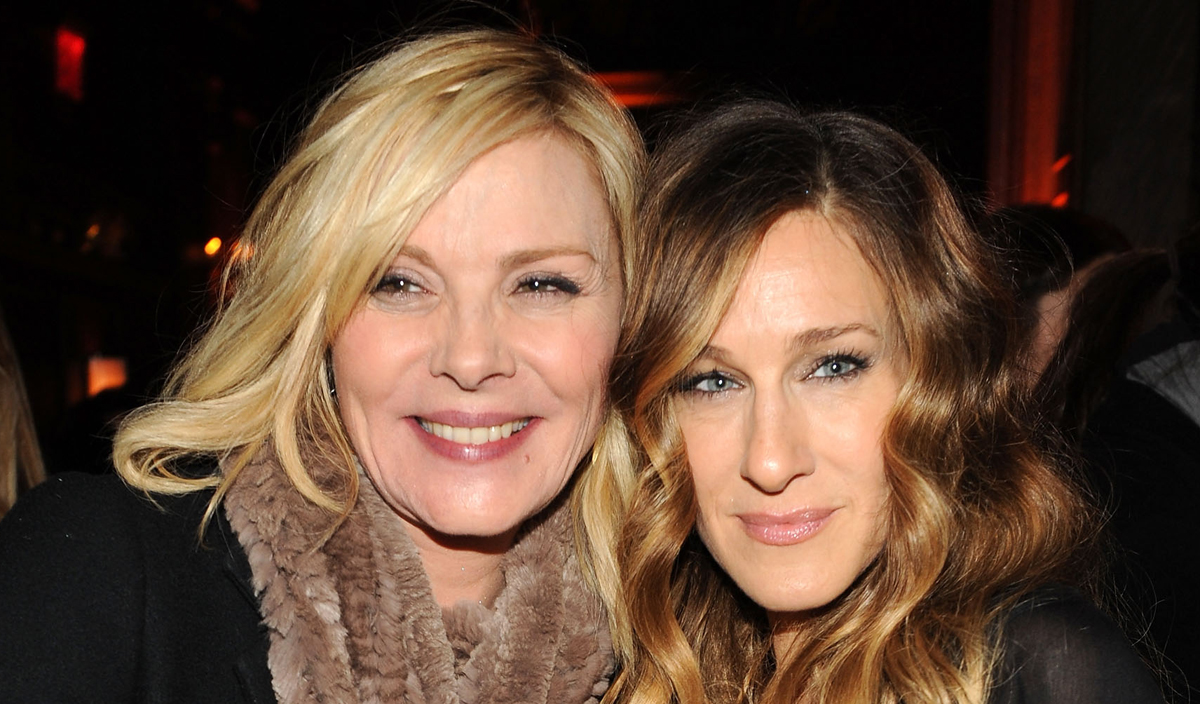 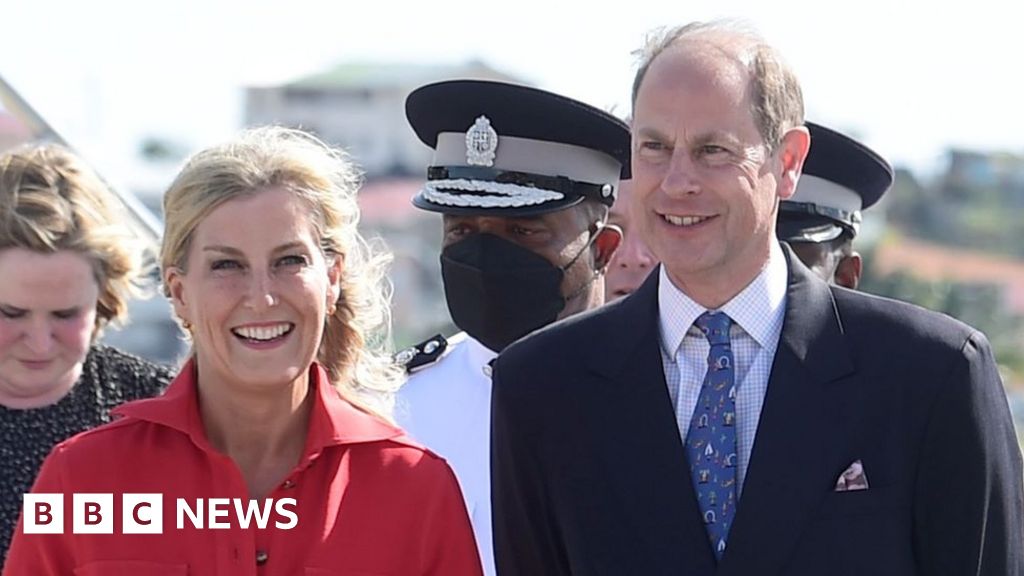