It seems Queen Elizabeth has decided her son has faced enough consequences for his misbehavior.

Prince Andrew lost most of his royal and military titles, patronages, and what was left of his reputation amidst his sexual assault case with Virginia Giuffre. His association with Jeffrey Epstein was bad enough, but pretty much everything else that’s come out about Andrew has continued to paint him in the worst light possible.

Related: The Queen Was ‘Much More’ Devastated By Children’s Divorces ‘Than She Let On’

It’s no wonder, then, that the city of York wants nothing to do with its wayward Duke. On Wednesday, York’s city council unanimously voted to strip the 62-year-old of his “Freedom of the City” honorary position, which he has held since 1987. He is the first person ever to be stripped of this status, per The Washington Post.

City councilors hoped to “erase his stain of an association with the city.” But he still retains the position of “Duke of York,” much to some residents’ chagrin. And his royal momma won’t be moving to change that any time soon, according to a new report.

A source for The Mirror claimed she “believes the matter to be settled,” adding:

“The Queen certainly will not take any further action in that regard (of removing his titles). The Duke of York has stepped back from public life and already had a range of titles and associations removed and Her Majesty’s position has not deviated from that.”

According to the outlet, such an action would be led by parliament anyway, with a statute passed by both the House of Commons and the Lords. York town hall chief Darryl Smalley has called for just that, stating on Wednesday:

“The next logical step is now for Prince Andrew to do the right thing and relinquish his Duke of York title. If he fails to do so, the Government and Buckingham Palace must step in to remove his title to finally end Prince Andrew’s connection to York.”

Well, now we know the Palace isn’t going to step in any time soon.

Related: Prince Harry Wants To Make Sure The Queen Has ‘The Right People Around Her’

Instead of relinquishing the title himself, though, the military vet seems to be trying to reinsert himself into public life. Although Prince Charles and Prince William are rumored to want Andrew exiled for good, the queen’s “favorite son” apparently wants to step out with her for her upcoming Jubilee. An insider told The Sun:

“He was meant to stay invisible during the Platinum Jubilee so there is no way he will be at events like Trooping the Colour. But the Queen needs a chaperone on all occasions at the moment due to her mobility issues and Andrew has earmarked the Derby as the one he will accompany her at. He just doesn’t seem to understand the public outcry.”

He may not like the public outcry, but he would have to be pretty dense not to understand it! Maybe this harsh rebuke from the city of York will serve as a wake up call for Andrew…

You are viewing cached results from https://perezhilton.com/queen-elizabeth-allow-prince-andrew-keep-duke-of-york-title/ 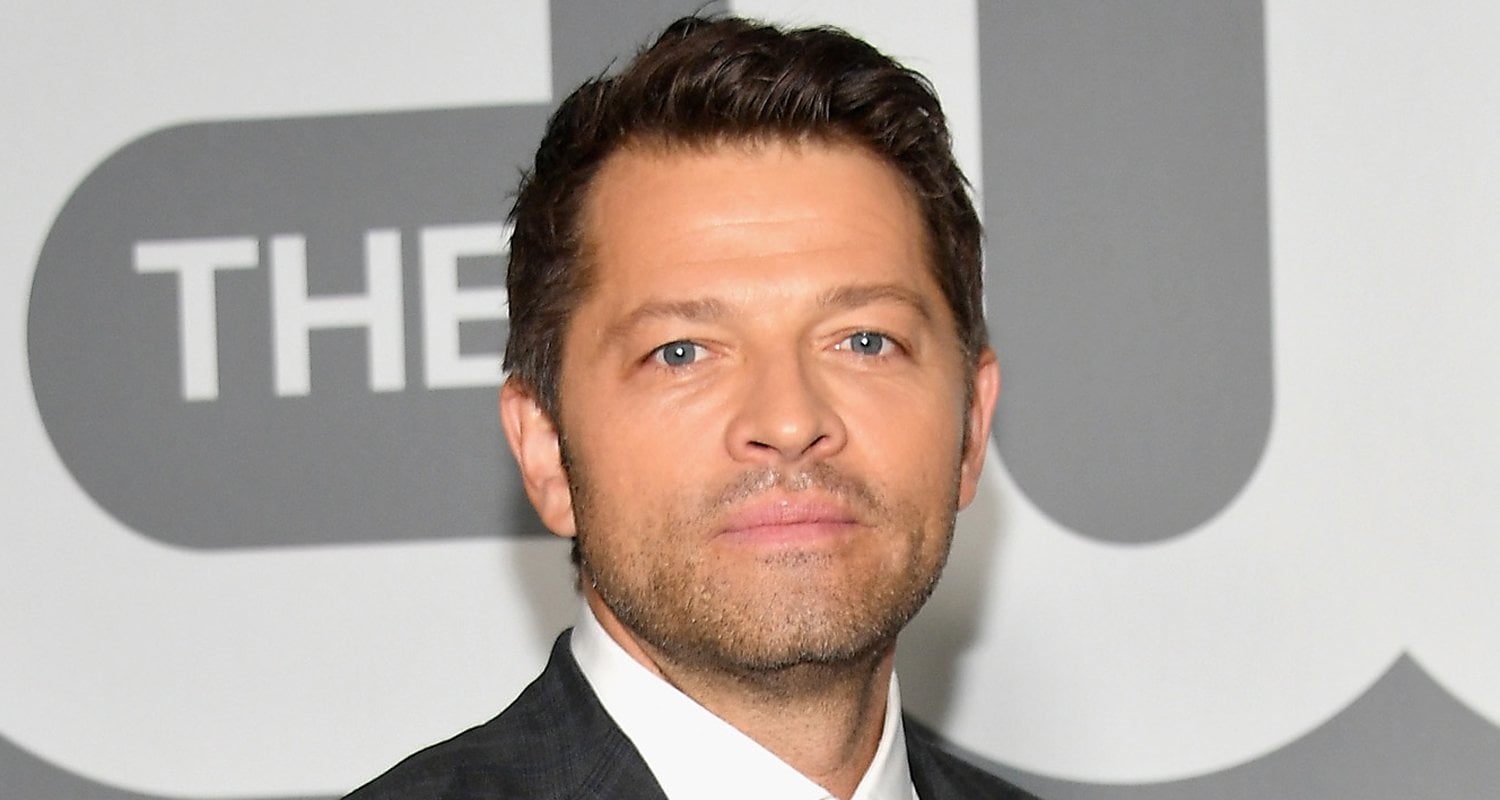 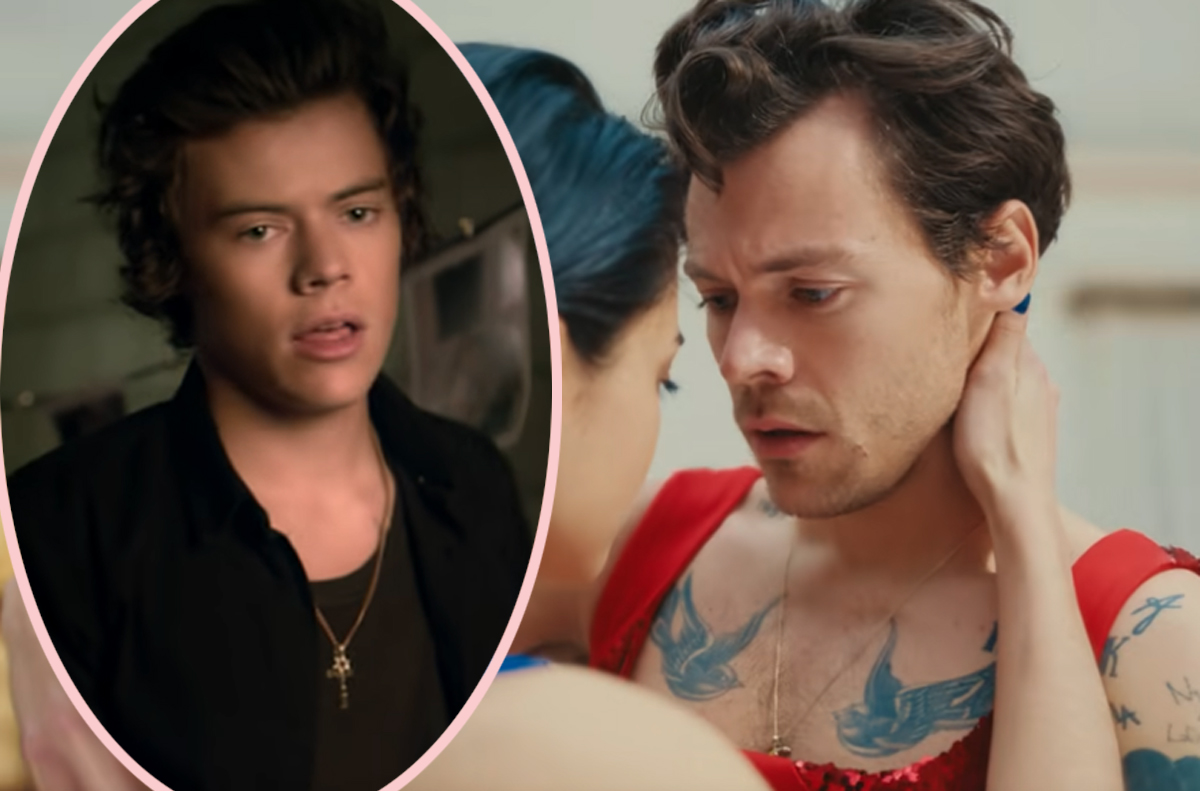