An actress who appeared in Marvel’s Doctor Strange stands accused with her husband of grooming a 13-year-old girl and repeatedly having sex with her.

According to reports, martial arts expert Zara Phythian (above) and her partner Victor Marke are on trial facing 4 charges of sexual activity with a child after allegedly plying the victim with rum and abusing her — then going on to film themselves with her for years afterward.

The now-grown woman alleges she was targeted when she was just 13. She claims the abuse happened between 2005 and 2008 when Zara and Victor were martial arts instructors in Arnold, England.

Prosecutors told Nottingham Crown Court that alongside Phythian’s acting career, the couple were sports coaches who “commanded admiration and respect within the martial arts world.” Marke was accused of using his position as a taekwondo “master” to “satisfy his sexual urges” in targeting the girl, with his wife acting “as part of that process.”

During the first occurrence of alleged abuse, the victim, who is now in her late 20s and couldn’t be named for legal reasons, says she was plied with rum at the couple’s home before being “dared” by Zara to perform a sex act on Victor after showing her how. From there, prosecutors alleged that Victor abused the girl “once or twice a month” for the next three years, and asked her “not to tell anyone.”

Jurors were later shown a video interview the alleged victim gave to police, in which she described how she would stay at the Markes’ home, where the pair would “let her drink,” even though she was just 13. She told officers:

“It was Captain Morgan’s Dark Rum. My mum did not like me drinking. I was not allowed to drink… Zara asked me if I wanted to play a game of ‘dare,’ and started [performing a sex act on] Victor. She asked me to do the same. Then he took it in turns to have sex with each of us.”

“I just tried to copy Zara’s reactions and emotions, the noises she was making… because I looked up to her and tried to be like her in every way… I had never received much attention from boys. I think I just liked the attention. It just went on from there.”

Zara herself would have been just 20 years old at this time. It’s not hard to see how a 13-year-old could look up to her. To abuse such trust…

The alleged victim claimed the sexual activity ensued “once or twice a month” until she was 16. She accused Victor of asking her to record him and his wife on some occasions, while filming her on others. She added:

“I knew it was wrong, but I did not know how to get out of the situation, or say anything. I just did whatever they asked me to do. They made it seem like I was some naughty **** and they were helping me out. I just felt like there was no way out. They told me not to say anything.”

She estimated Victor had sex with her about 20 times on different occasions.

It took years before she finally spoke out about what Marke and Phythian had allegedly done to her. She says she eventually felt she couldn’t cope with “not saying anything anymore.”

Marke, 59, and Phythian, 37, are denying all charges, 14 counts of sexual activity with a child. Marke also denies four further charges of indecent assault on another teenage girl between 2002 and 2003.

You are viewing cached results from https://perezhilton.com/doctor-strange-actress-zara-pythian-accused-sex-teen-girl/ 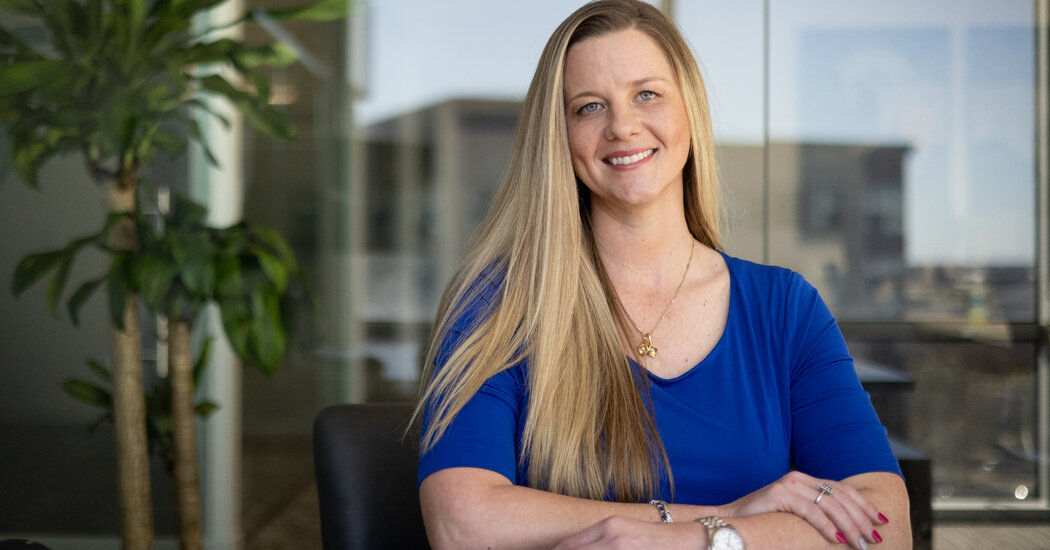