Amber Heard continued to describe the violence she says she endured at the hands of ex-husband Johnny Depp as she testified for a second day Thursday, sharing her side of the incident where the “Pirates of the Caribbean” star said Heard threw a glass bottle at him, severing his fingertip.

Both actors described an ugly scene of violence at a secluded rental home in Australia where Depp had been filming a movie ― but their versions of what transpired differed dramatically. Heard said multiple times that evening in March 2015 was “terrifying,” describing it as the most scared she’d ever felt.

At the height of the violence, Heard said, Depp allegedly penetrated her with a bottle repeatedly, putting pressure on her pubic bone. When he stopped, she said, she was afraid to move because she didn’t know if the bottle was broken. She was bleeding, and went to the bathroom to throw up.

“I can’t believe I have to do this,” she testified, while her attorney apologized for asking her to recount the alleged experience. “Johnny had the bottle inside of me,” she said.

According to Heard, the incident began after Depp started drinking and took an unknown quantity of the party drug MDMA. The pair were married at this point in their relationship ― they divorced in 2016 ― but had not seen each other in weeks due to their respective work schedules.

She said that when he shoved her, she shoved back.

“Do you want to go, little girl?” Depp asked, in Heard’s telling.

Depp then allegedly began striking Heard, at one point throwing her onto a pingpong table that collapsed before starting to hit her again. At another point, Heard said she grabbed an empty bottle of alcohol Depp was waving at her tauntingly, and smashed it onto the tile floor, breaking it.

“It was like a lightbulb switch went off. He starts screaming. I don’t know if he backhanded me or hit me normally, I don’t really recall, but I remember it sent me down to the ground,” Heard said, crying.

“I remember by the time I picked myself off the floor, I stand up, he’s got a bottle in his hand. He threw it at me. It missed, thankfully, but I kind of pulled myself back … at some point, he had a broken bottle up against my face, neck area, by my jawline. He told me he’d carve up my face,” she testified.

“I honestly don’t remember if I threw anything in his direction. I don’t think I did,” Heard said. “I just remember him having me by the nightgown. I remember him flailing me, throwing me around, I’m flailing. This was after there were some bottles broken on the floor. This was after — again, forgive me, I wish I could remember the sequence, but it’s flashes — he’s throwing these bottles at me.”

In Depp’s telling, he never hit Heard or any other woman. Instead, Heard chucked a broken bottle at him inside the house in Australia, and it sliced off the tip of one finger. At one point during his dayslong testimony, Depp stood up and spread his fingers before the courtroom, displaying the one that had been repaired by doctors.

The manager of the rental house testified last month about finding Depp’s fingertip in a bloody paper towel.

But Heard said she was simply trying to get away from Depp and protect herself.

“At some point, I’m up against a wall and he’s screaming at me that he fucking hates me. That I ruined his life,” Heard testified. At another, she said, Depp ripped off her nightgown, leaving her naked.

After the attack, Heard said she found the house had been trashed, with empty bags of what she said was cocaine scattered around. Images shown in court showed splotches of blood on the floor, along with messages scrawled in paint and what Heard said was blood from Depp’s injured finger on the walls, a couch, a lampshade and other furniture. Mashed potatoes were smeared “all over” the walls, along with other foods, including pieces of raw steak that had been wrapped in the fragments of her nightgown, according to Heard.

“It was clear he was just out of his mind. He wrote on the back of a pillow in blood,” Heard said. “It looked like he ran out of blood … it wasn’t bleeding enough, and he went and got paint, and it became paint and blood.”

Depp has been open about his struggles with alcohol and drug addiction in the past, but maintains that he never abused his ex-wife ― rather, he says he was the one who was abused. He said on the stand that her abuse claims were “heinous” and “not based in any species of truth.”

Both actors’ testimony came as part of Depp’s defamation lawsuit against Heard over a 2018 Washington Post editorial she wrote with lawyers from the American Civil Liberties Union, describing her as a domestic violence survivor.

Earlier in the day, Heard built on testimony she gave Wednesday alleging that the people who helped manage Depp’s career ignored his bad behavior and helped cover it up by, for example, changing him out of soiled clothes after he’d passed out.

On Thursday, she told of an incident on a private plane in 2014 where Depp confronted her about steamy scenes she’d filmed with actor James Franco for the film “The Adderall Diaries,” which debuted in 2015.

“He called me a ****,” she said. Heard had described many instances throughout her testimony where Depp accused her of cheating on him with other people.

On the plane, she said that she tried distancing herself from Depp, who began “throwing things … ice cubes, utensils.” Then, she alleged, he slapped her in the face while a friend of the couple sat nearby. People who worked for Depp were also aboard, she said. When Heard got up, Depp kicked her in the back, causing her to fall to the floor of the plane, she said.

During the incident in Australia, Heard said that after Depp’s security arrived to offer help, he took out his penis and said he would write messages for her in urine. Heard recalled the security officers being amused.

In the courtroom, Depp grinned when his ex-wife mentioned him urinating.

Heard described several other scenes of violence over the course of the day, including one in which she said he punched her so hard in the face that she thought he had broken her nose. Depp had accused her of flirting with another woman, she said.

At another point, Heard said Depp had grabbed her by the hair and kicked her in the back in a hotel room during the press tour for Depp’s 2015 film “Mortdecai.” She sobbed as she recalled checking the internet for photos of her red carpet appearance because she had brought a strapless dress to wear, and was concerned about bruises or marks showing up in the photos.

Depp and Heard were married in a civil ceremony in Los Angeles at Depp’s mother’s home, and then flew to the actor’s private island for a party and beachside celebration with friends and family. Although he was wealthier than she was, Heard said Depp refused to entertain the notion of creating a prenuptial contract.

“He said the only way out of this was death,” she said of their marriage.

Heard is expected to resume testimony next week.

You are viewing cached results from https://www.huffpost.com/entry/amber-heard-johnny-depp-abuse-australia-testimony_n_62741287e4b009a811c0f6d4 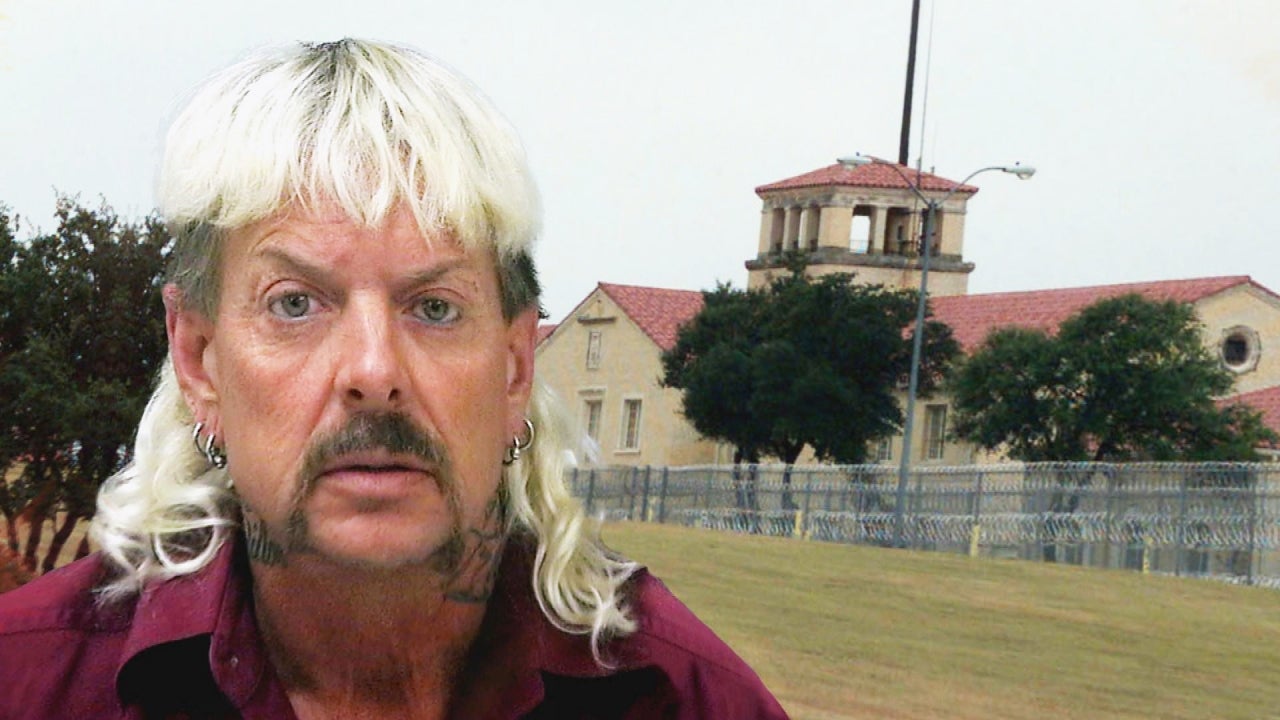 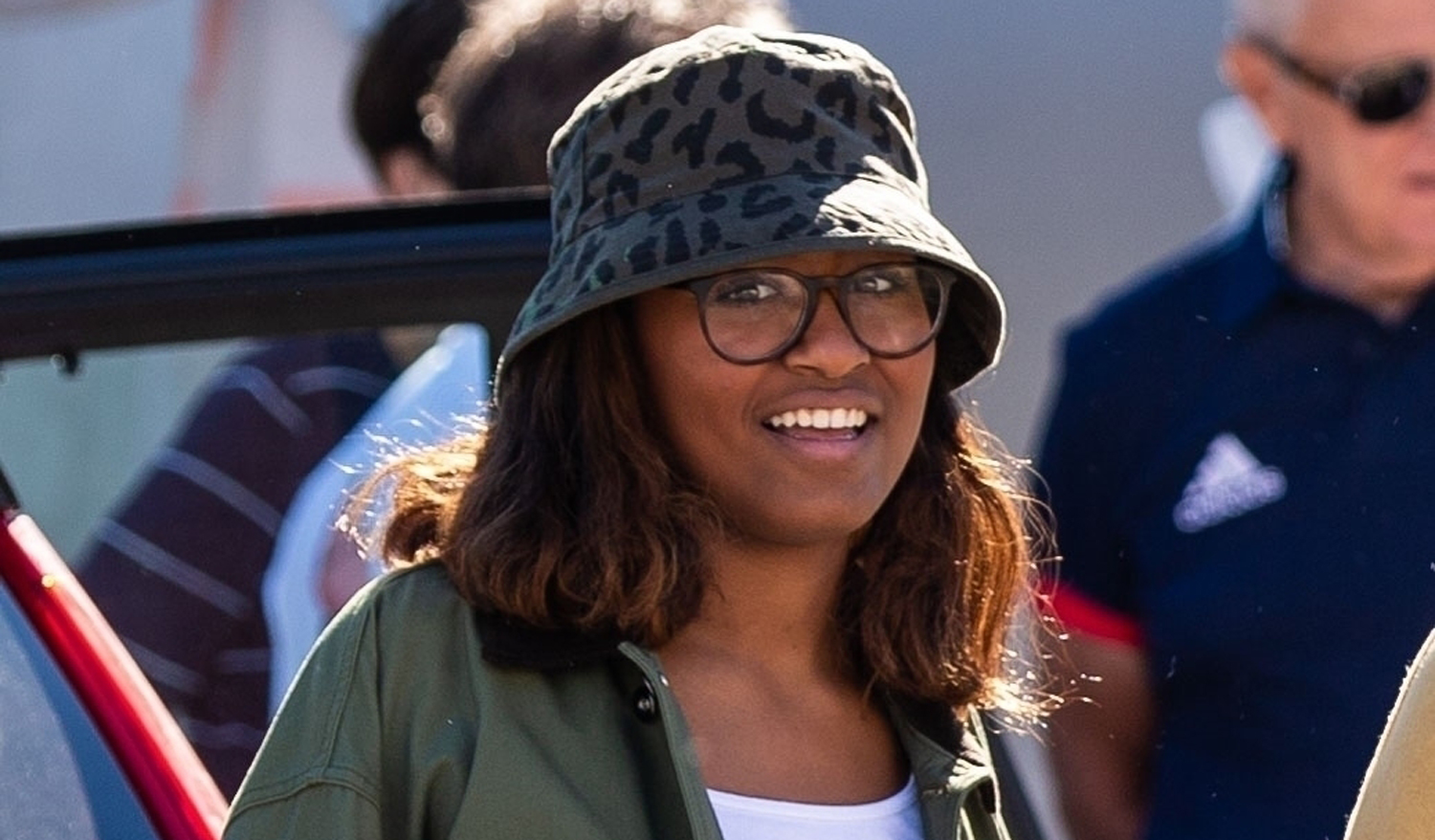