The Batman is getting a sequel, with Robert Pattinson set to return as Gotham’s fiercest defender.

Warner Bros. revealed its plans for another Caped Crusader story during its Tuesday evening presentation at CinemaCon, the annual trade show for theatre owners.

The Batman director Matt Reeves was on hand to announce the news that he will write and direct the follow-up, but he did not provide any details about what the movie will entail.

The Batman, a gritty three-hour superhero adventure, debuted on the big screen in March, kicking off with US$134 million (approx. $187.5 million) domestically.

Those ticket sales still rank as the biggest opening weekend of 2022, as well as only the second pandemic-era movie to cross the US$100 million (approx. $140 million) mark in a single weekend following Spider-Man: No Way Home. With US$759 million (approx. $1.06 billion) to date at the global box office, The Batman is currently the highest grossing movie of the year.

Notably, The Batman marked a return to exclusive theatrical releases for Warner Bros. after the studio released its entire 2021 slate simultaneously on HBO Max.

The Batman took a grim (though PG-13) look at Bruce Wayne’s earlier days as “the world’s greatest detective.”

In addition to blockbuster ticket sales, the movie was widely embraced by critics (it holds an 85 per cent on Rotten Tomatoes), as well as audiences (it landed an “A-” CinemaScore).

In Variety‘s review of The Batman, chief film critic Peter Debruge singled out Reeves for doing “something relatively unique here, at least by comic-book-movie standards.”

“This grounded, frequently brutal and nearly three-hour film noir registers among the best of the genre, even if – or more aptly, because – what makes the film so great is its willingness to dismantle and interrogate the very concept of superheroes,” he wrote.

Along with Bruce Wayne’s follow-up, Warner Bros. has several DC properties in the works, including the animated DC League of Super-Pets (which hits theatres on July 29) and Shazam! Fury of the Gods (which opens on December 22). Into next year, Jason Momoa is returning for Aquaman and the Lost Kingdom (set for March 17) and Ezra Miller is starring in The Flash (June 23).

For a daily dose of 9Honey, subscribe to our newsletter here.

’90s teen heartthrobs: Then and now 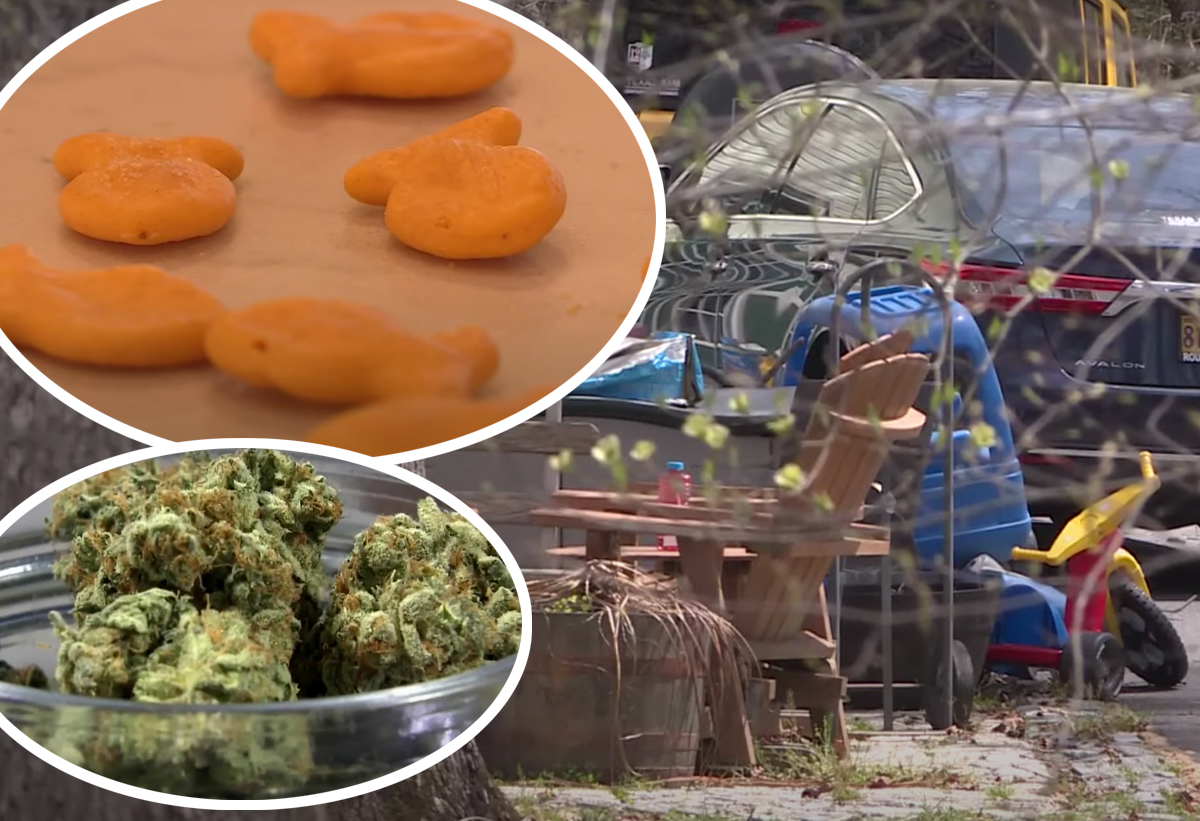 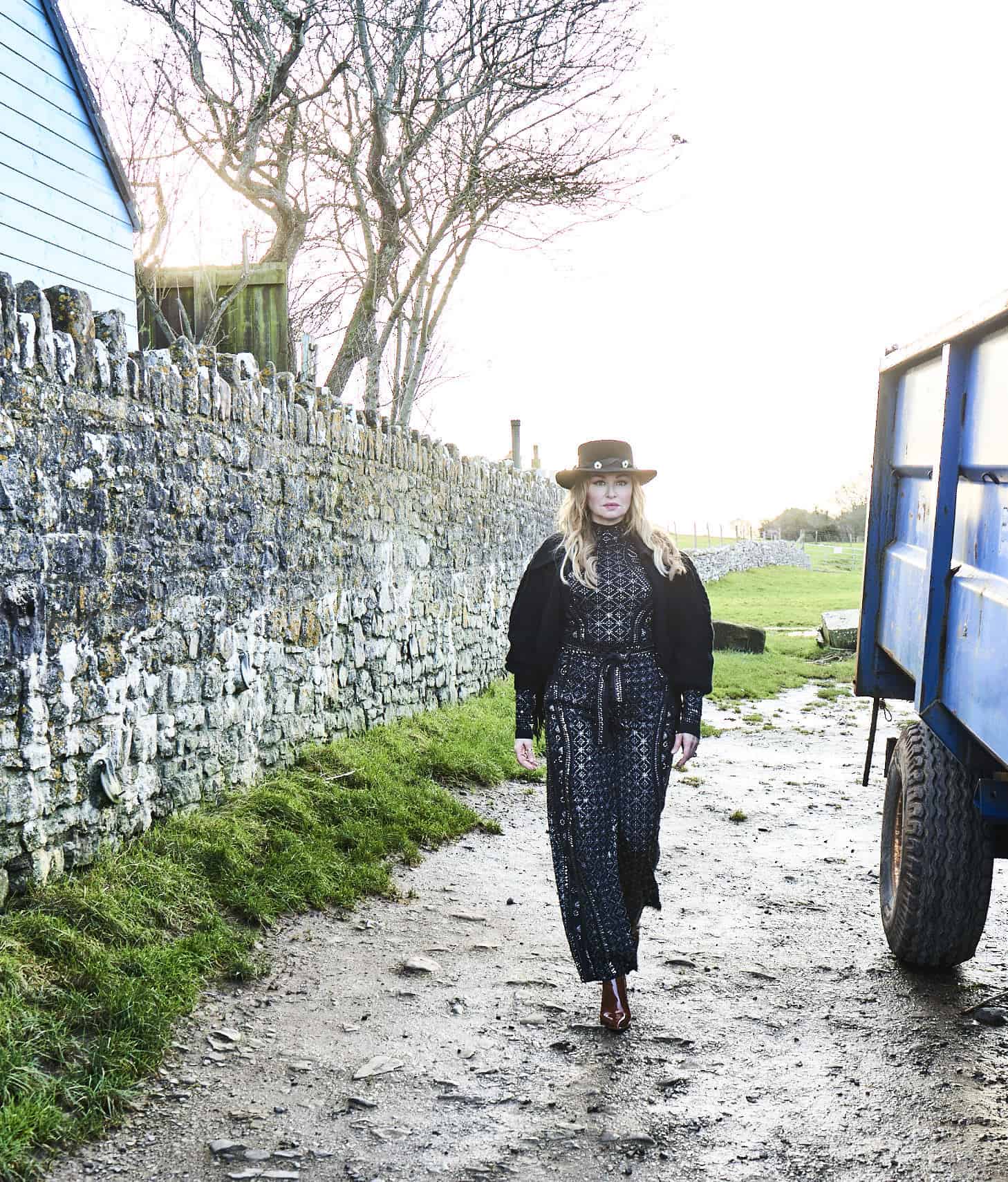