If Atlanta had let this season’s European tour end without at least one scene in which Darius and Al get high in Amsterdam, they would have squandered a natural character beat and risked a fan revolt. So here it is, the episode where the cannabis connoisseurs sample the fare at a local weed café and just let things unfold. But “New Jazz” isn’t mere fan service, and it’s far from the path of least resistance. The setup is the least predictable thing about this deep and deeply funny episode. And then there is That Unpublicized Cameo, which exceeds all instant expectations.

We’re in Amsterdam, as we were back in episode two. Al and Darius are going to sample the goods. Along the way they see a guy wearing a Goofy hat, huddled and shivering in a doorway. “A tourist,” says Darius. “Al—don’t be like him.” (Consider yourself foreshadowed.)

Of course, the duo’s partaking of the “Nepalese space cake” goes awry. Al and Darius get separated on their way to a spa. (More Goofy hats are evident on passers-by.) When Al wanders into an art gallery, the show introduces another one of its highly memorable guest stars: Lorraine (Ava Grey), a scenester and apparent burn machine who automatically dispenses a flurry of opinions: She hates Al’s hat (“A good friend should have told you that Chanel is for women”), hates rappers, hates art. But within minutes, she has progressed from small talk to deep dissection and has become Al’s Ghost of Christmas Future: “You have no clue where your money is,” she tells him. “Although your money is gone.” Who, she wants to know, owns his master recordings?

But no time to think about that now. Lorraine has slapped a Goofy hat on Al’s head (“Become what you fear!”) and leads him into a subterranean club, where she introduces him as “New Jazz” to the obnoxious clientele, who praise Da Baby and exhort Al to protect Dua Lipa. (A more perfect instant read on obnoxiousness I have not seen recently.)

And here we come to the Cameo Of The Season: Liam Neeson (previously the basis of a great comic moment in “Cancer Attack”) is sitting at the bar. “What did you do? Strangle a fan? Shag a teenager?” he asks Al. We see the bar’s name printed on a cocktail napkin—Cancel Club—as Neeson recounts his own real-life scandal.

The encounter is exceptionally written. It’s a comic jump shock that keeps escalating into more surprising places. Neeson—or “Neeson”—expresses contrition, then confesses that he can’t stand Black people, “because you tried to ruin my career.” Al is incredulous: “Didn’t you learn you’re not supposed to say that kind of shit?” Replies Neeson: “Aye, but I also learned the best and worst part of being white is, you never have to learn anything if you don’t want to.” In reality, Neeson weathered his controversy and continued making his blockbusters, and the incident doesn’t even register with Al at first—he just knows he loves Taken. This would be a bitingly funny exchange with a fictional (or fictional-fictional) character, but Neeson doing it creates something real.

The episode ends with two circular moments. After Lorraine dispenses a few more financial home truths to Al, he collapses in a doorway, a mirror of the guy in the Goofy hat from the earlier scene. Ultimately, it’s revealed that Earn found Al passed out on the street and brought him back to the hotel. The last exchange of the episode packs an emotional wallop: Do we really believe that Earn, as an industry innocent, negotiated Al retaining ownership of his masters? This insecurity is a callback to the end of season two: Al was about to fire Earn—who, let’s face it, has never demonstrated brilliance at his job—and upgrade his management until Earn conducted that sleight of hand at the airport to protect him. Their alliance is built on shaky ground. But what relationship in the music industry isn’t, the show seems to ask; consider the integrity of the soil.

“New Jazz” is a powerfully creative vehicle for those themes. No matter how successful you become, exploitation and appropriation are lurking. Jazz, of course, may be Exhibit A in terms of artistic appropriation and exploitation. Contemporary artists of all stripes continue to get taken. Al has justified anxiety about what will happen to his music and his money.

A crankier reviewer might consider the characters being high a bit of a cop-out, as questionable narrative choices can be excused as the characters’ literal sloppiness. For example, Cancel Club’s concept isn’t that clear. And why does Darius disappear halfway through the episode when the proceedings would have been even stronger with him there, at least for awhile? The dramatic effect of things seen and done under the influence is generally diluted. But I was won over. For an episode with so much on its mind, it’s really funny. The burn quotient is particularly high. (Lorraine on an artist: “She’s kind of like white Lizzo…actually, Lizzo’s kind of like white Lizzo.”)

Yet I always want a show to do right by its characters, and I was struck by something Lorraine said as they’re entering the club: “These white people don’t want us here anyway; we might as well have some fun.” Except Atlanta’s characters never seem to. Just about everything about the European tour has ranged from irritating to borderline nightmare. We get it; the music industry is a coiled snake. But do these characters have to keep being bitten at every turn?

You are viewing cached results from https://www.avclub.com/atlanta-takes-a-strange-trip-and-drops-a-blockbuster-ca-1848883087 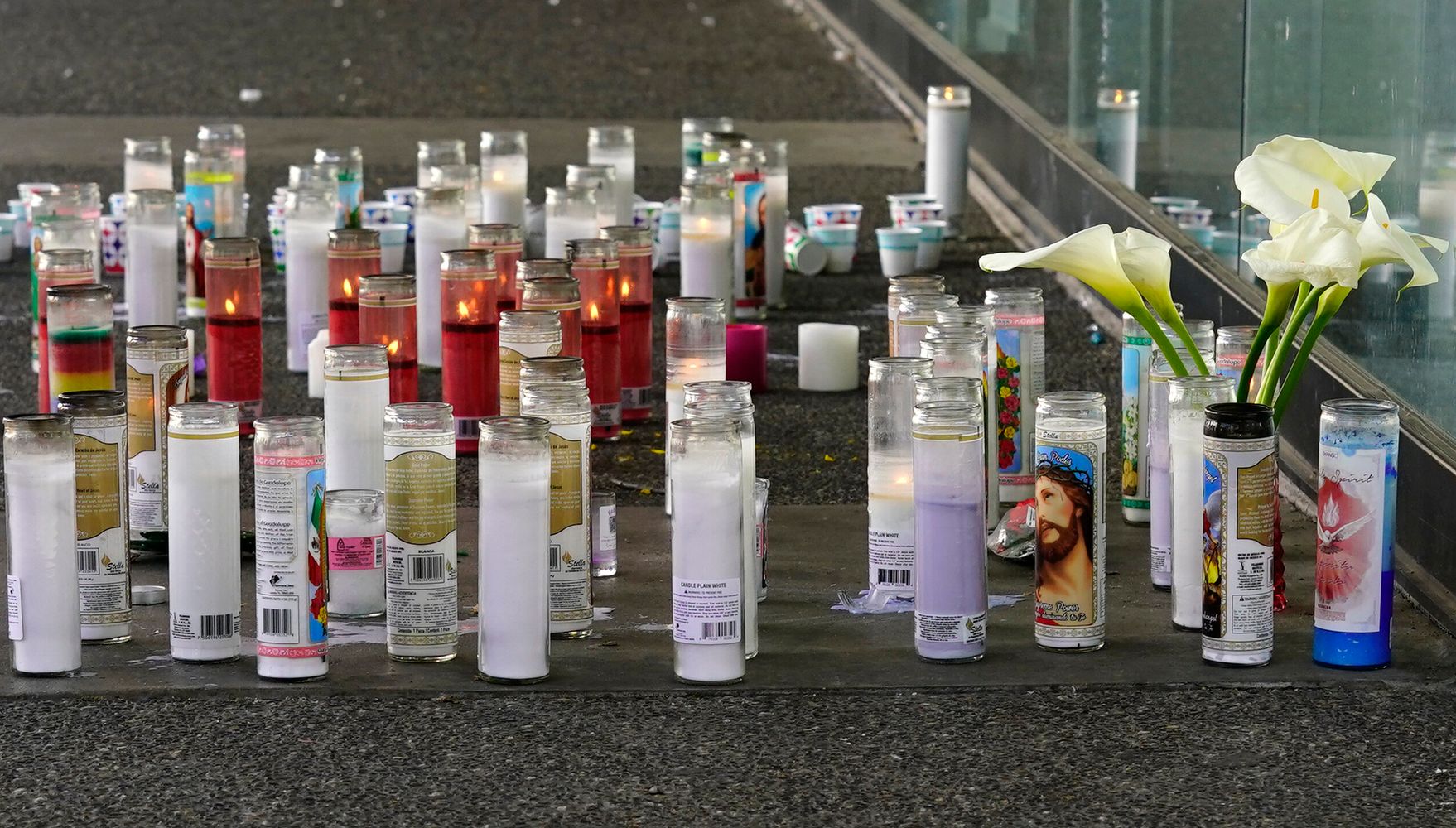